Back to all posts

2016 was such a busy year thanks to all the fan support and the amazing JP Band - Craig Bleifer on drums, Richard Giancamilli on Sax and vocals, and Gary Evans on bass and vocals!  I was able to complete a 21 show mini-tour across New York, Pennsylvania, and NJ playing at historic venues such as The Stone Pony in Asbury Park, NJ, The Bitter End in NYC, and Mexicali Live in Teaneck, NJ.  I began writing the next EP and had the chance to play some of the new songs live including More Friends In Heaven Than In Hell, I Hate the F&%$#N News, and Time To Go Home.  This allowed me to work out the song arrangements and re-write as preparation for getting back into the studio in 2017.  Again thanks to your support I became a voting member of the Grammy's Recording Academy and will attend the Grammy's in LA on February 12th for the first time as a voting member!  My creative director and daughter Julia will join me there.  Looking forward to working on the new EP in 2017. 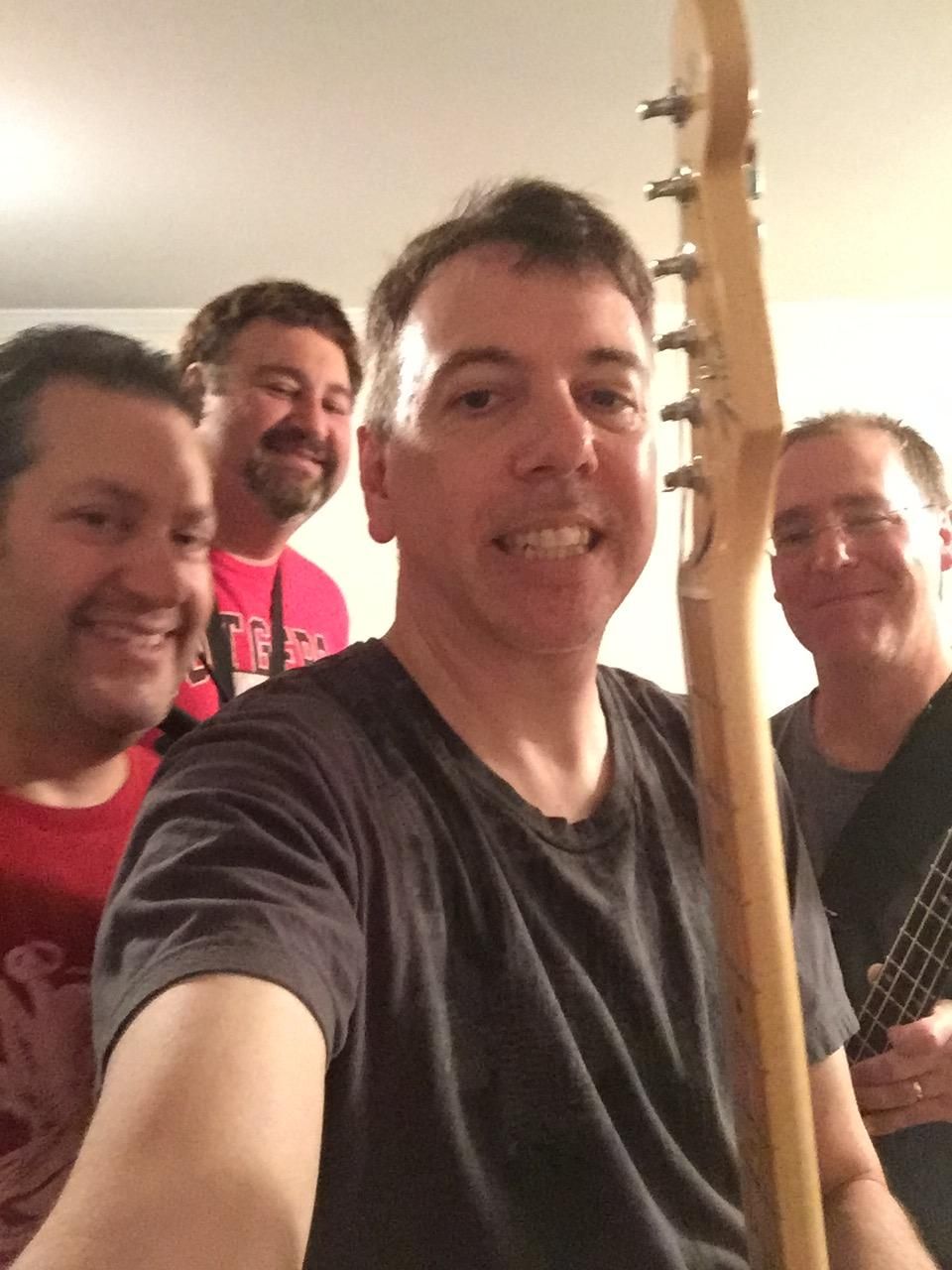